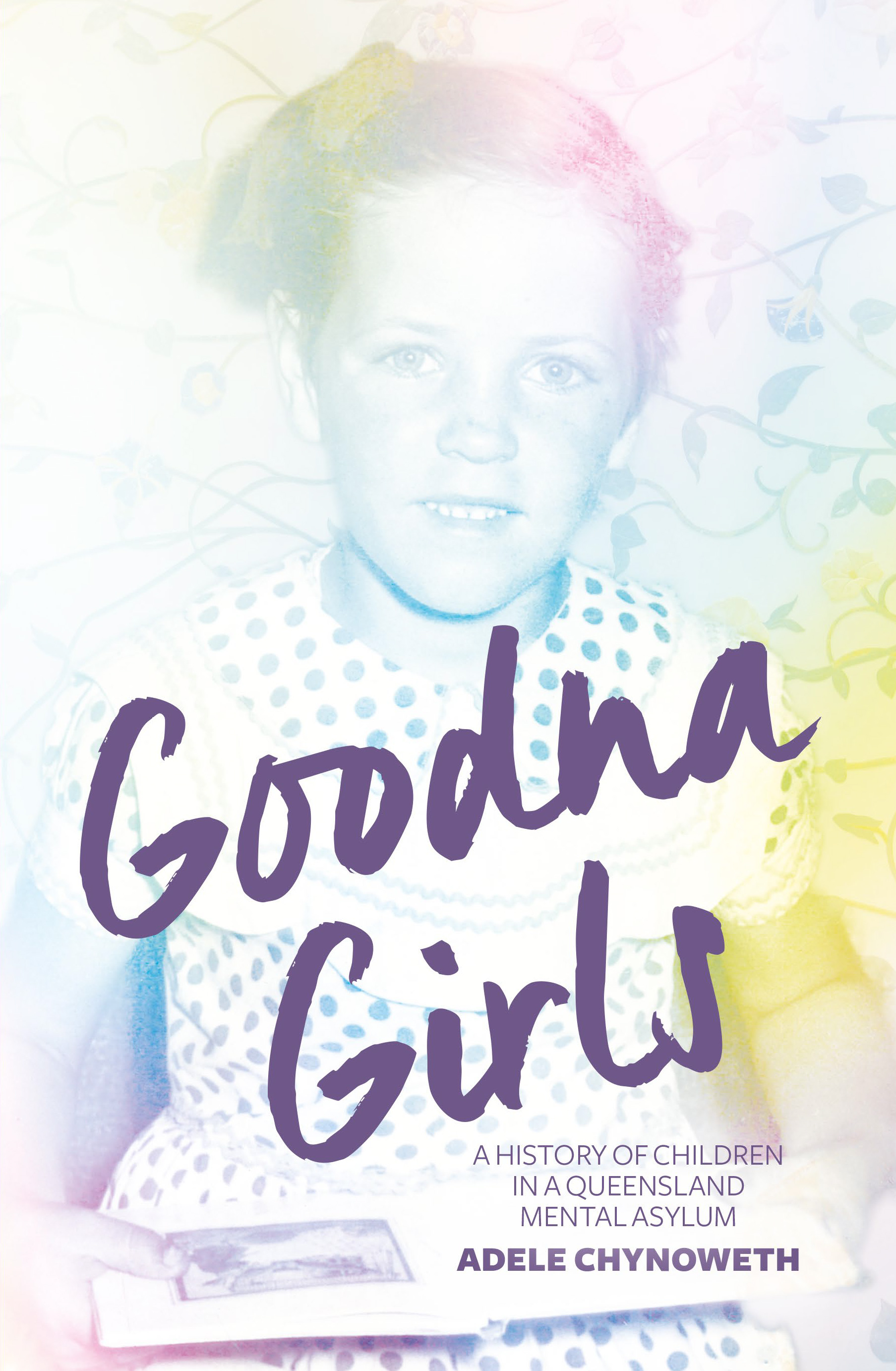 Goodna Girls: A History of Children in a Queensland Mental Asylum

Goodna Girls tells the story of children incarcerated in Wolston Park Hospital, an adult psychiatric facility in Queensland, Australia. It contains the personal testimonies of women who relate—in their own no-holds-barred style and often with irreverent humour—how they, as children, ended up in Wolston Park and how this affected their adult lives. The accounts of hospital staff who witnessed the effects of this heinous policy and spoke out are also included.

The book examines the consequences of the Queensland Government’s manipulation of a medical model to respond to ‘juvenile delinquents’, many of whom were simply vulnerable children absconding from abusive conditions. As Australia faces the repercussions of the institutionalisation of its children in the twentieth century, brought about through a series of government inquiries, Goodna Girls makes a vital contribution to the public history of the Stolen Generations, Former Child Migrants and Forgotten Australians.

Goodna Girls presents the research that informed a successful, collective campaign to lobby the Queensland Government to make long overdue and much-needed reparations to a group of courageous survivors. It holds contemporary resonance for scholars, policymakers and practitioners in the fields of public history, welfare, child protection, education, nursing, sociology, medicine and criminology. ANU Press is Australia’s first open-access university press. Authors publish peer-reviewed research on a broad range of topics including Asia and Pacific studies, Australian politics, humanities, arts, Indigenous studies and science. Each book/journal submission is passed through a rigorous evaluation process by a discipline-specific Editorial Board and must meet the minimum requirements of originality, enduring worth or value, substantial contribution to scholarship, fitness for purpose, structural soundness and clarity of style and expression.

Launched in 2004, ANU Press prides itself on its innovation in the area of open-access scholarship. ANU Press has published over 900 publications, all of which are freely available.